The town of Nessebar is situated only 2 km away and is declared UNESCO World Heritage Site. It is one of the most ancient European settlements starting its origin 3200 years ago.

The Archaelogical Museum established in 1956 is on the renowned list of the 100 National tourist sites in Bulgaria. Relics of ancient times can be found here such as ceramic and bronze vessels with extraordinary ornaments, heavy stone anchors, magnificent treasures of silver coins, tombstones, beautiful icons.

The two-storey-house itself which once belonged to the wealthy merchant Moskoyani, is a wonderful example of the Nessebar architecture from the late Bulgarian Revival period. Its stone and wood facade, its double door and carved wooden ceiling are extremely impressive and beautiful.

- Nessebar boast a number of remarkable and beautiful churches worth visiting to feel the spirit of a glorious past, among which:
- The old three-nave basilica St Sofia built in the 5th or 6th century;
- The Church of John the Baptist from the 10th- 11th century which represents an architectural blend of a basilica and a cross-domed church;
- The new St. Stephen Metropolis believed to date back to the 10th or 11th century, with well preserved frescoes, majestic medieval columns, inspiring inscriptions and capitals, as well as an impressive  exterior decoration made up of clay cups;
- St Todor church from13th century, where unfortunately, only the north and west sides of the temple have beenpreserved;
- St. John Aliturgitos church built in 13th-14th centuries, with its incredibly beautiful temple;
- The well preserved medieval Pantocrator church dating back to13th-14th centuries
- St Archangels Michael and Gabriel church from 13th-14th centuries, with its impressive ornamented walls;
- St Paraskeva church from 13th-14th centuries;
- St Spas church of the Savior with beautifully preserved frescoes, built in 15th century. 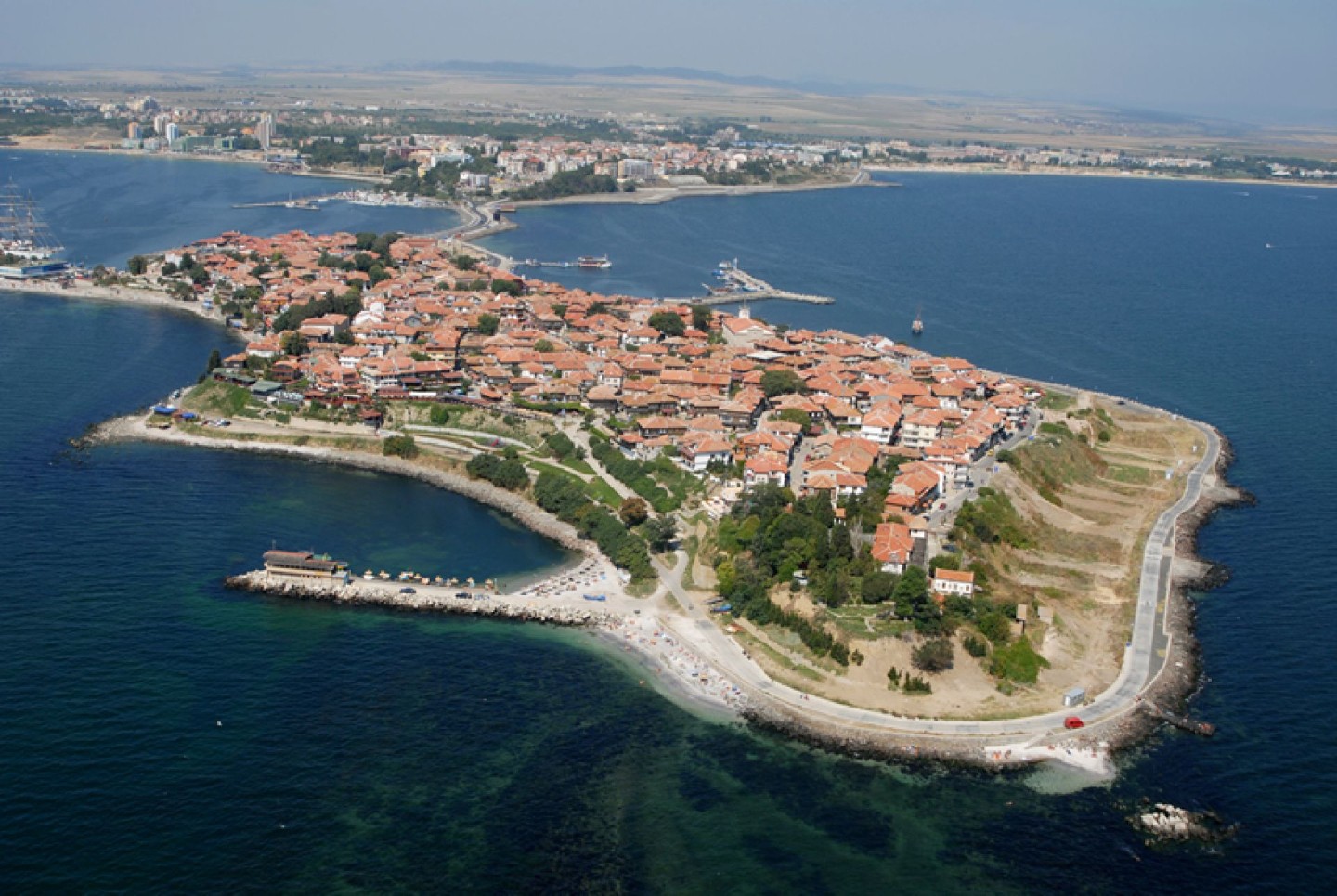 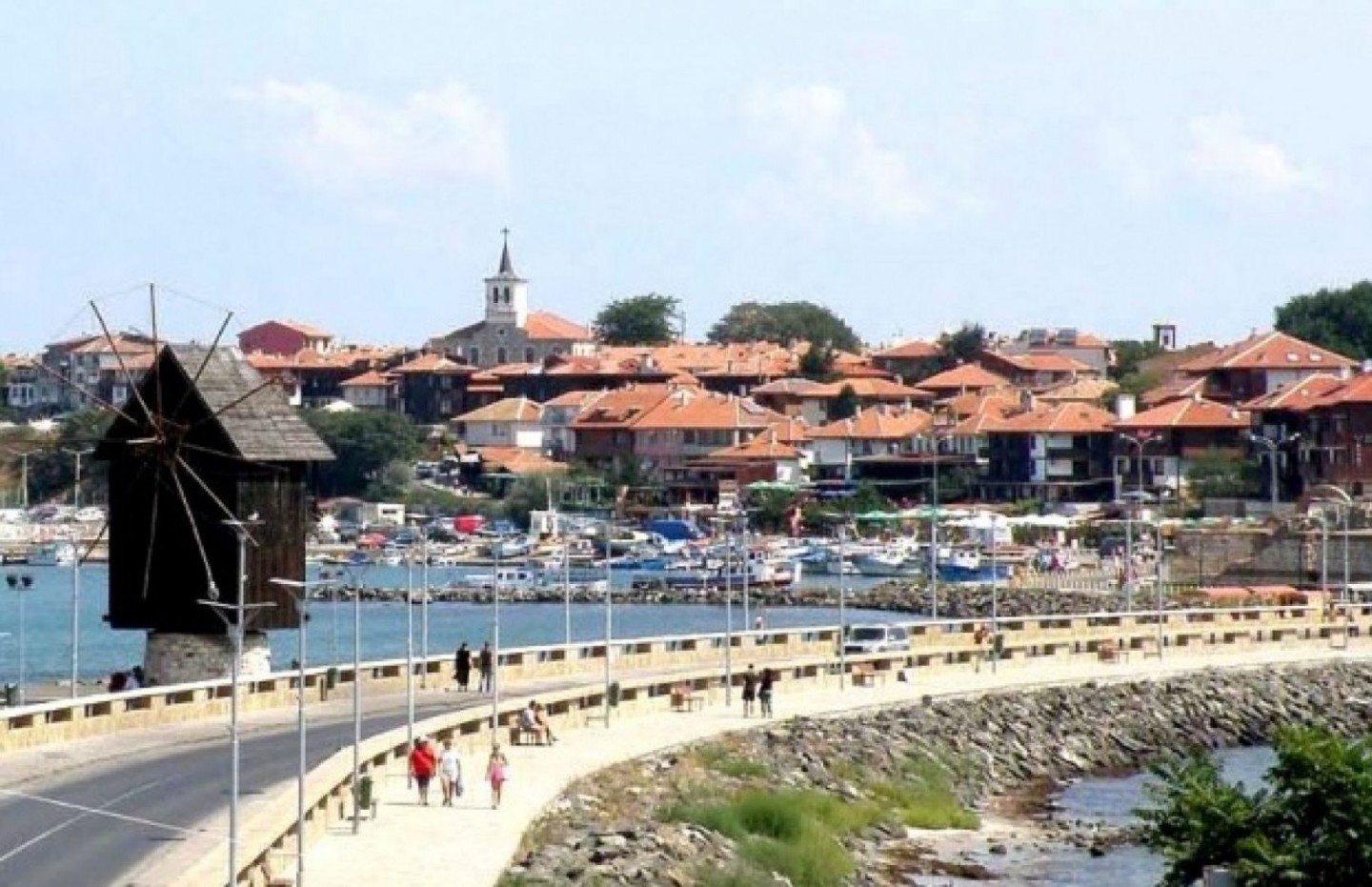 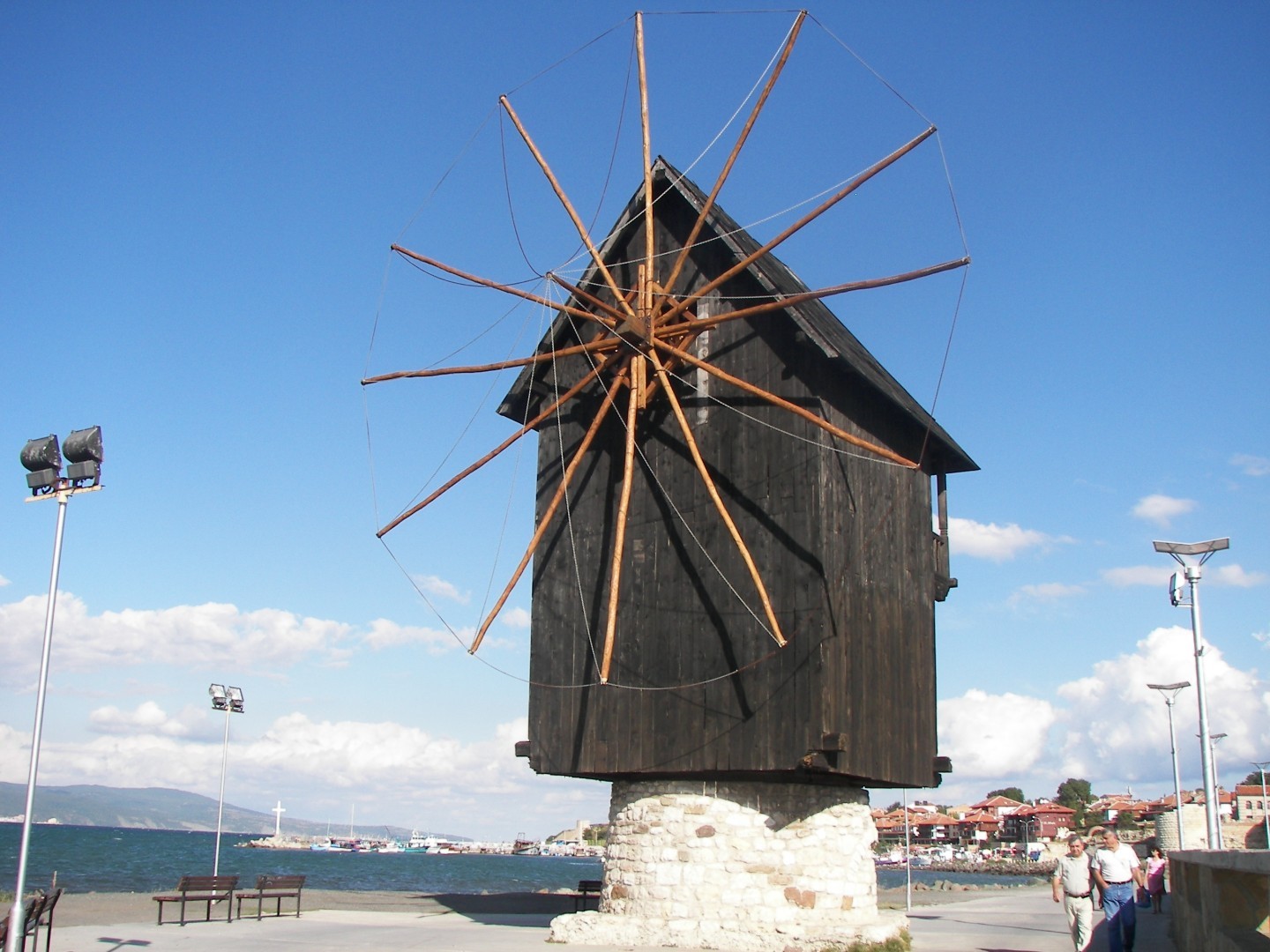